Originating from Gainesville, FL, Sister Hazel is comprised of five gifted, seasoned musicians. Song “All for You,” topped the Billboard Top 10 adult alternative charts during the summer of 1997 and the success propelled their album to platinum status. Since then, the band has become firmly established not only in rock and alternative music, but now in country with four back-to-back Billboard Top Country Albums Chart entries along with making their debut on the most revered stage in country music, the Grand Ole Opry. 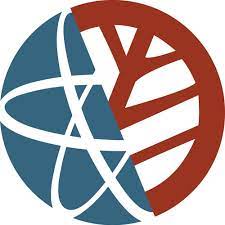 LosAlamos.com serves as the digital hub dedicated to connecting Los Alamos residents to events, restaurants, local news, job openings, and housing options in a simple, easy to navigate website. We also provide a digital space for local artists to share their talent. LosAlamos.com is created by the efforts of a privately owned team who are passionate about bringing up local commerce and reinforcing our sense of community.